Prof. Ing. Michal Pěchouček, M.Sc, Dr. is a full professor in Computer Science at the Czech Technical University (CTU). He has been studying and working at several foreign unievrsities. He has been running several research contracts funded by the FAA and has collaborated on two additional research grants funded by NASA. He is the co-founder and investor of several successful start-ups in the field of artificial intelligence. He was a director of the R&D center of artificial intelligence and computer security of CISCO in Prague and a strategist for nex technologies as well. He is also a Founding Director of the Open Informatics, a research oriented computer science study programme at CTU-FEL. In 2015 he has been put on the New Europe 100, the list of outstanding challengers who are leading worldclass innovation from Central and Eastern Europe. 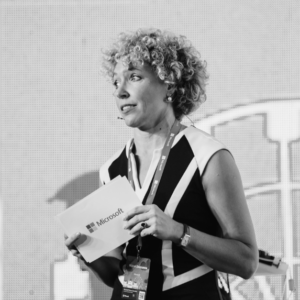 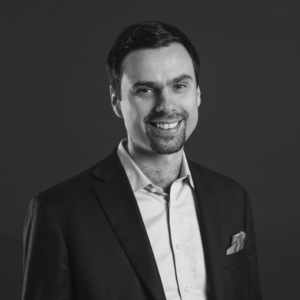