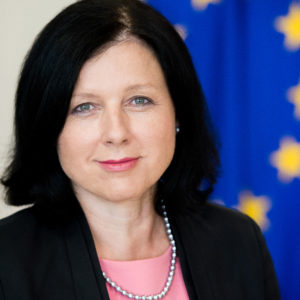 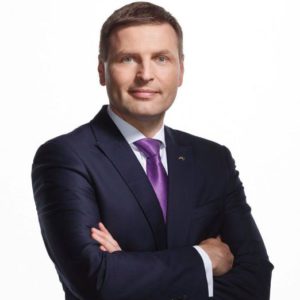 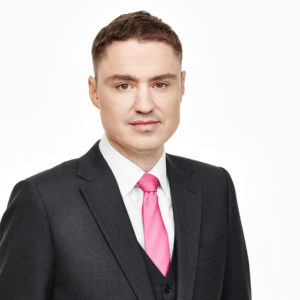 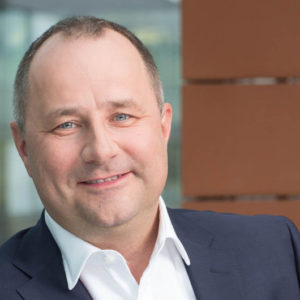 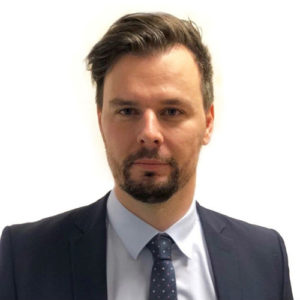 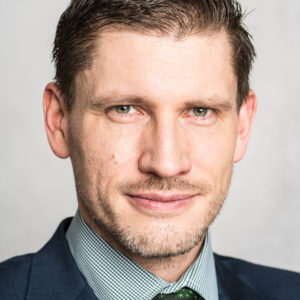 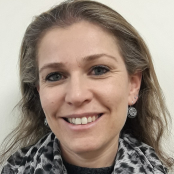 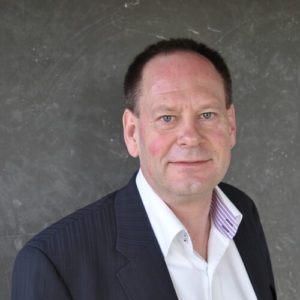 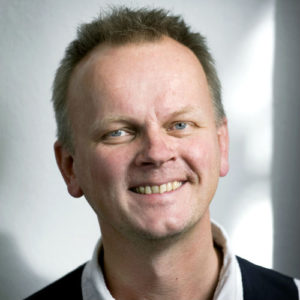 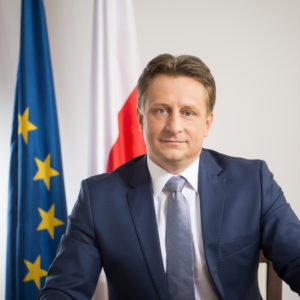 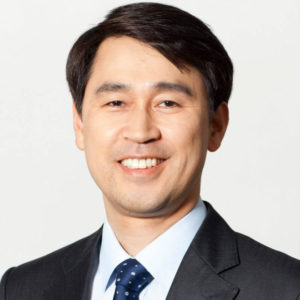 Internet for Everyone
Republic of Korea 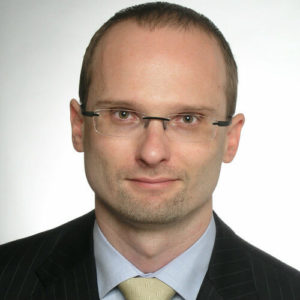 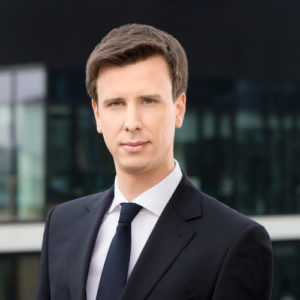 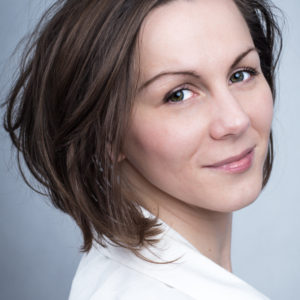 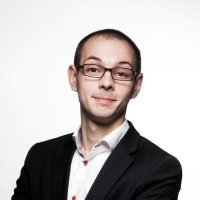 The Institute for Politics and Society and European Liberal Forum, alongside its partners, are organising the third annual international conference Digital Czech Republic, with a sub-heading borrowed from Ronald Reagan´s 1980 election-winning question “Are you better off than you were four years ago?”. This year, the Digital Czech Republic panel discussions will be questioning what the government can do, with the aid of digital technologies, to make citizens feel better off at the end of the forthcoming electoral term.

The Digital Czech Republic conference is the main event of the year, which opens a debate and a discussion between politicians and the private sector about the key questions concerning digital technologies, the digital economy, the digitalization of the public sector, and, above all, the efficient and user-friendly state administration. Citizens, entrepreneurs and firms in the Czech Republic have so far encountered indifferent, sometimes even negative attitudes from public institutions towards digitalization, which is being criticised by the OECD and the European Union. However, in the 21st century, the government has to take into account not only the advantages which the digitalization brings along, but also the risks for which it has to be prepared for in order to create the appropriate and safe environment for digital reforms.

The role of the state is to help with the unavoidable digitalization of the economy and the public sphere, create the conditions for a successful development of entrepreneurialism, provide the citizens with services and protect them against market failure, support the science and cultivate the entrepreneurial environment, from the start-ups organisations to the biggest corporations. The state is not supposed to obstruct this process, neither is it meant to create artificial administrative barriers or excessively and unnecessarily regulate it.

The purpose of the third annual year of the Digital Czech Republic conference is to discuss the main tasks that will face the newly appointed government in the 2017 parliamentary elections:

The third year of the conference will be conceived as a presentation of preparations and measures to be taken in the field of digital society creation. The aim is also to open a discussion and find solutions to the problems which impede the implementation of the digital agenda in the Czech Republic. The speakers will not only be the members and representatives of the newly appointed government, but also their foreign counterparts, especially from countries from which it is desirable to take an example (Finland, Estonia, Korea, Poland etc.)

The panels of the conference will be divided into five blocks according to the topics of discussion: eGovernment, eHealth, Frictionless and Cashless Society, Education for 21st century, Internet For Everyone.